The Science of Marine Reserves Project

What Does the Science Say?

The Science of Marine Reserves project involves scientists and practitioners from around the world, who work together to summarize and share the current state of MPA science. 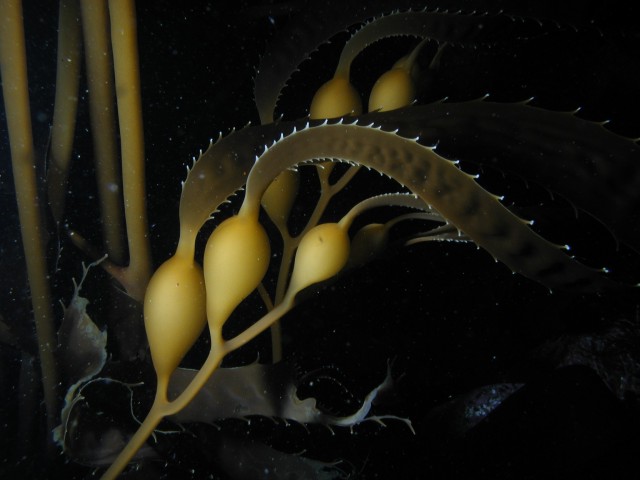 This broad collaboration has involved 67 convening lead authors, contributing authors, and science and policy advisors to date. More than 200 reviewers, representing more than 31 countries and 2 U.S. territories, have also evaluated and improved the summaries. The authors and reviewers are global experts on marine reserves, from both developed (70%) and developing countries (30%).

The science summaries compiled by the project are shared with diverse audiences—including policy makers, stakeholders, and managers—via products such as the educational booklets in The Science of Marine Reserves series. These booklets present scientific information from over 300 recent publications about marine reserves and other marine protected areas (MPAs). The data are presented in an engaging and easy-to-understand format, highlighting case studies from diverse places.

The project has also produced scientific publications in peer-reviewed journals. These include a global meta-analysis that shows the effects of no-take areas around the globe. Since the global meta-analysis, three regionally focused meta-analyses have also formed the basis for project products and policy progress around the world. These include data from Latin America and the Caribbean, the European Union, and the Mediterranean Sea (in prep).