PISCO researchers published a series of articles describing the direct and indirect impacts of the PISCO consortium on science and policy over the past 20 years. 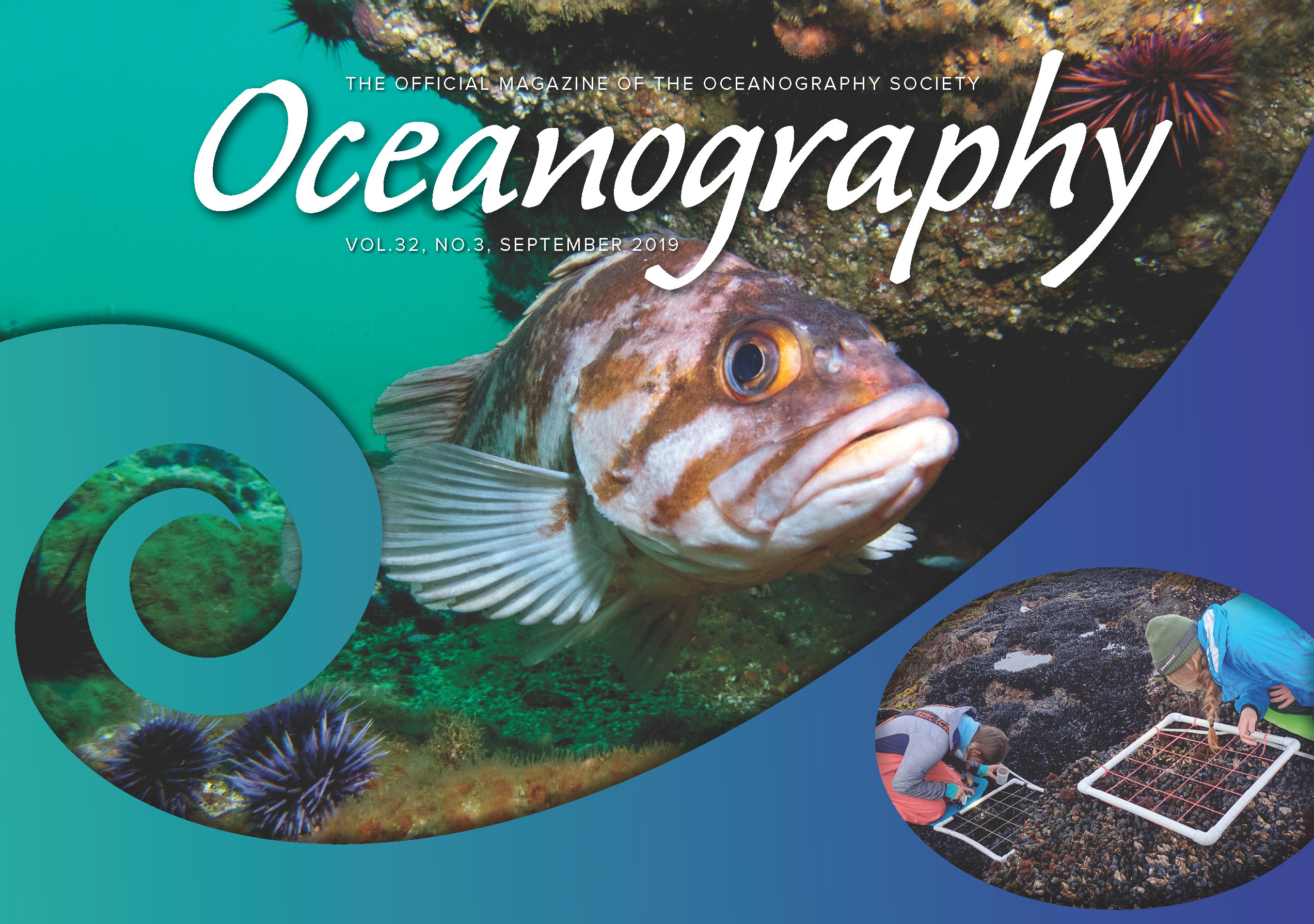 Ocean Acidification, Part 2 revisits the issue of acidification on the Oregon Coast and explores solutions. Discussions with scientists, business operators and students tells the story of how our coast is managing a changing ocean. 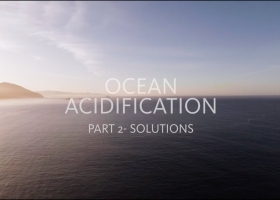 The outbreak of sea star wasting syndrome (SSWS) that began in 2013 devastated many species of sea stars along the North American West Coast. While the outbreak has abated, the disease persists. While there are signs of recovery for some species or local populations, there are entire species and regions that have not recovered. 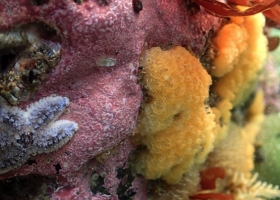 Every year since 1999, the PISCO team heads out to California's nearshore oceans and islands to monitor the health of kelp forests and evaluate the effectiveness of Marine Protected Areas. 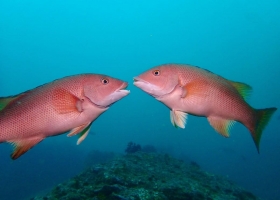 A three-year survey of the California Current System along the West Coast of the United States found persistent, highly acidified water throughout this ecologically critical nearshore habitat, with "hotspots" of pH measurements as low as any oceanic surface waters in the world.

Get the paper here. 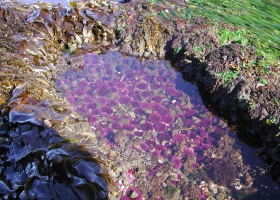 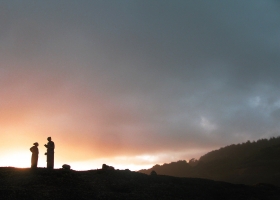 Massive-scale monitoring and research of the sea star wasting disease is happening along the West Coast because of collaborations between University scientists, state and federal agencies, non-profit organizations, school groups, and the general public.  These collaborative research and citizen efforts are essential for understanding the causes and consequences of this disease. 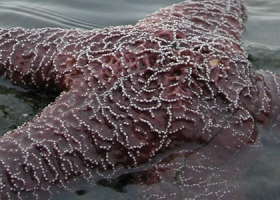 After ten years of monitoring within a network of Marine Protected Areas (MPAs) in the northern Channel Islands, a new series of analyses show changes in subtidal rocky reef and kelp forest habitats. 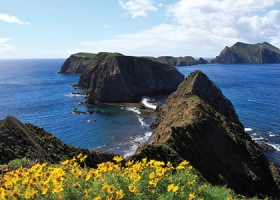 RESPONSE TO THE REFUGIO OIL SPILL

The Refugio Oil Spill occurred on May 19, 2015, just north of Refugio State Beach in Santa Barbara County, California. According to the Santa Barbara County Office of Emergency Management, the spill was caused by a buried pipeline that ruptured. Initial reports estimated the amount of oil spilled to be approximately 21,000 U.S. gallons (500 barrels). 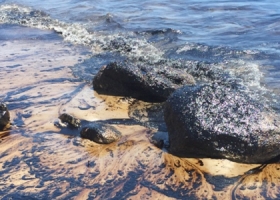